The Delegation of the European Union (EUD) to Indonesia and Brunei Darussalam participated in the webinar “How Asia-Pacific cities active on food policy can benefit from the Milan Urban Food Policy Pact“. Ms. Henriette Faergemann (Councillor at the Environment and Climate Action Section of the EUD) mentioned that urban food policy can make an important contribution to reduce CO2 emissions and thus mitigate the effects of climate change. She stated that city administrations can work with schools, universities, hospitals and corporate canteens suppliers to develop meals that are balanced between health and sustainability, using menus with a smaller environmental footprint.

Ms. Faergemann introduced the European Commission’s Food 2030 initiative, to transform the food system by involving researchers, Member States, industry, regions, cities and citizens. The initiative is supporting the establishment of City Labs and Food Labs that facilitate concrete actions on how to get to the sustainable and future-proof food systems – she said. Ms. Faergemann emphasised that the Milan Urban Food Policy Pact fits very well with the farm2fork strategy of the EU for a fair, healthy and environmentally friendly food system.

The Milan Urban Food Policy Pact is a global commitment of more than 200 mayors from around the world that considers food as an entry point for the sustainable development of growing cities. It represents the main framework for cities and international stakeholders active in the definition of innovative urban food policies for the management and governance of local food systems.

The goal of this joint webinar was to promote the cities’ participation in the Asia Pacific region, which now counts 15 signatory cities, representing about 130 million people. Cities in the region are increasing their interest in urban food policy development within a context of significant urban growth. In this scenario, the Milan Pact represents a platform for spurring innovation and cooperation among cities. 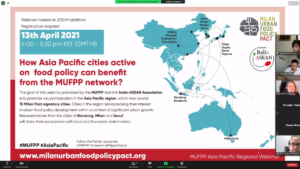 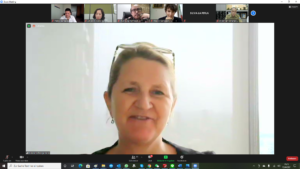 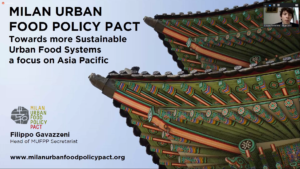 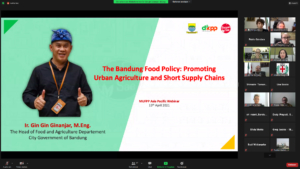 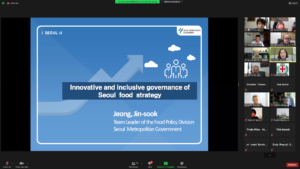 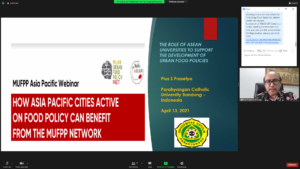 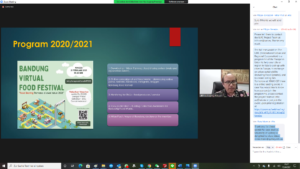 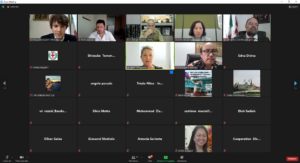 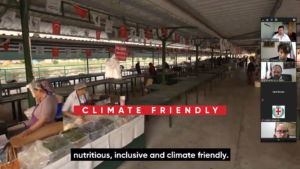