The four European and three Australian pilot cities met online to crystallise where substantive work will start in the new year. Whereas the city pairings were confirmed, it was agreed that during the 1st half of 2022 cities would work together in thematic groups, involving experts according to the needs and demands. Herefore, the IURC project team proposed a series of specific meetings on each thematic area, beginning in mid-February 2022. By the end of March, each city should have a good idea of their specific areas of interest and how they can connect with others, thus facilitating pairings.

At the meeting, the project team introduced a thematic breakdown to indicate the preliminary areas of interest shown by each city. This matrix was discussed during the meeting and will be revised/distributed in January 2022. Here a few bullet points about the areas of cooperation:

Summary and next steps

In February 2022, the project team will organise a series of one-hour meetings on these specific topics with cities that have indicated interest (but open to all). The first meeting will be held on Wednesday 09. February 2022. Each hour will be structured to facilitate useful conversations, for making clear thematic links, and for engaging relevant stakeholders from the pilot cities. The team will work before meetings to ensure the opportunity to clarify areas for learning. By the end of March, cities should have a clearer sense of where the specific partnerships lie (though these are already emerging). A series of pilot projects will emerge, as will destinations of exchange visits, and preferred dates. The participating delegates also discussed the possible timing of study visits. 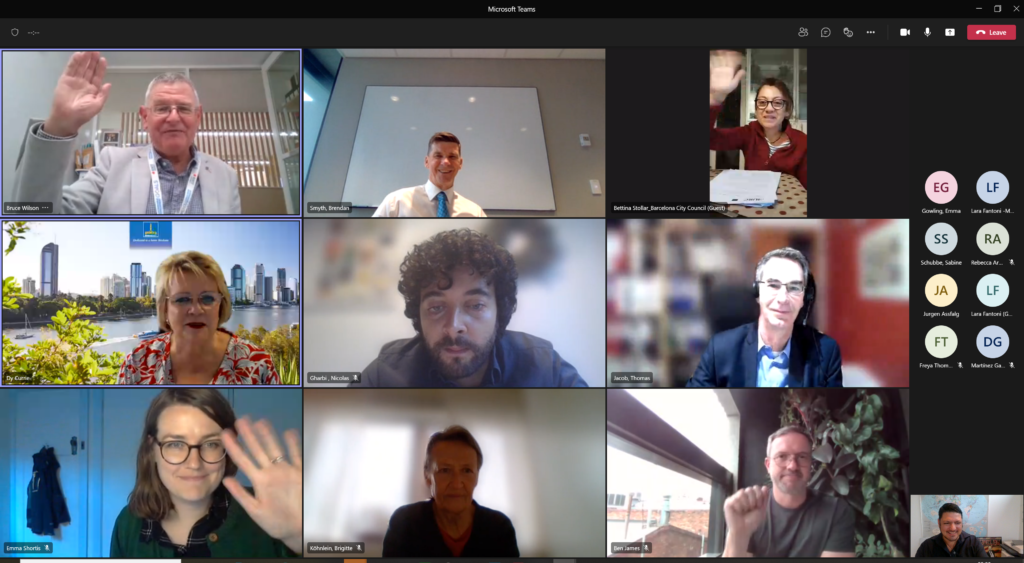 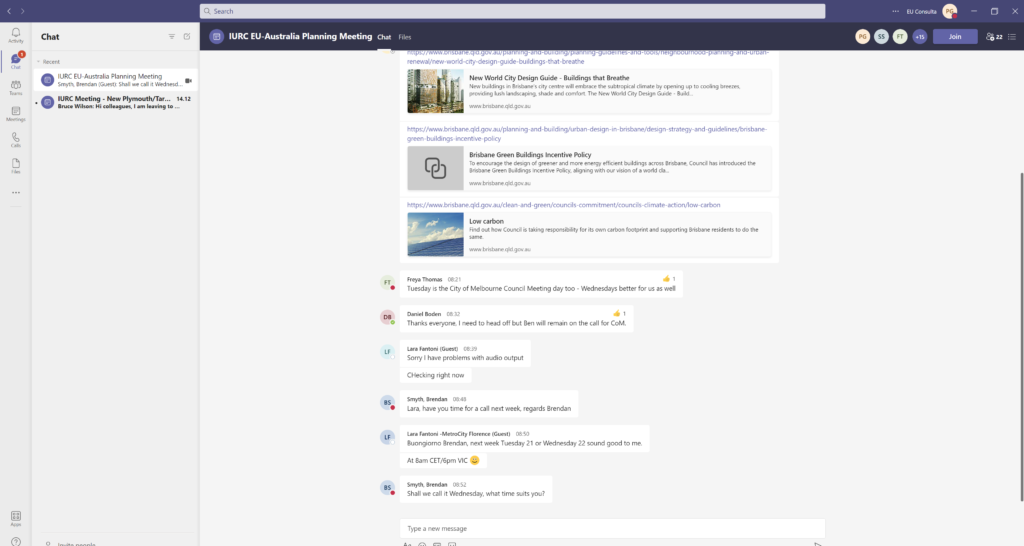