34 city practitioners gathered in Espoo during the Eurocities annual conference for an IURC side event (8 June) and speed-networking session (10 June) to brainstorm on their international cooperation experience, discussing expectations, achievements, good practices to showcase, and opportunities for improvements.

The side event kicked off with a discussion on the expectations European cities have when getting involved in International Cooperation activities with cities outside of Europe. Expectations seem to be linked to the level of international experience each city has. As starting point cities might seek international visibility, new connections and networking opportunities, which might lead to building future partnerships and pursuing funding opportunities. For cities that have longstanding international cooperation ties, objectives tend to become more concrete. Cities have highlighted the importance of exchanging good practices to improve specific policies, growing awareness of societal issues and showcasing project ideas. Getting inspiration from lessons learned and insights on other ways of facing common challenges outside Europe remain a key priority, while opening new markets opportunities for their stakeholders also was identified as important (although is not a primary objective for 31% of the participants). 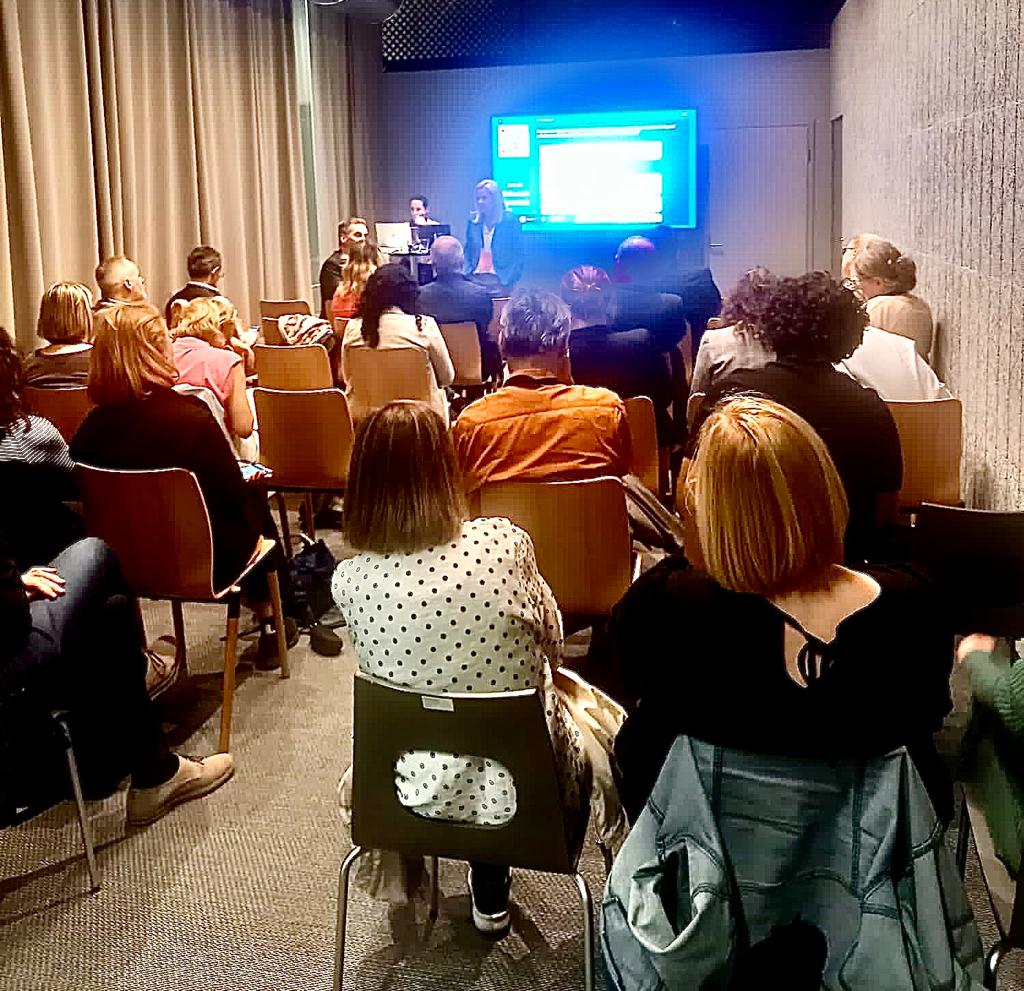 The side event ended with a group discussion on stakeholders involvement and the quadruple helix approach. The key takeaways from the final discussion are summarized here below and in the downloadable PDF at the end of the article: